When Lorelei Loucks was 9 years old, her school nurse noticed she had a curvature to her spine. 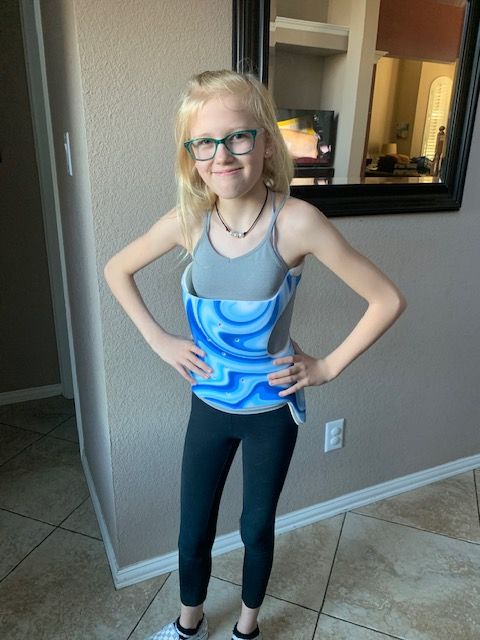 Lorelei visited her pediatrician, Dr. Scott Katz, who referred her to Dr. Isador Lieberman at the Texas Back institute in Plano, Texas. Lorelei was diagnosed with mild scoliosis—a 17-degree curve.

Observation is the typical treatment path for a curve less than 25 degrees. After monitoring the curve for 3-6 months, Dr. Lieberman noticed that the curve was increasing and recommended that Lorelei go to the Hanger Clinic in Plano to be fit for a back brace.

“Lorelei was a little anxious and had many questions,” said Lorelei’s stepmom, Allison. All those questions were answered by Danica Nordstrom, a certified orthotist/prosthetist at the Hanger Clinic.

Lorelei was fitted with a Boston Brace 3D®, with a prescribed wear time of 23 hours per day. “I love using the Boston Brace 3D because I know the Boston O&P team is looking at the tri-planar correction with the same level of detail as I am, which always leads to fantastic clinical outcomes,” said Danica.

“Lorelei experienced pain in some of the spots it was pushing in and had some discomfort for the first few days,” said Allison. “There was one section underneath her left armpit that was a little too high and had to be cut back. Once that was done the brace seemed to feel more comfortable.” 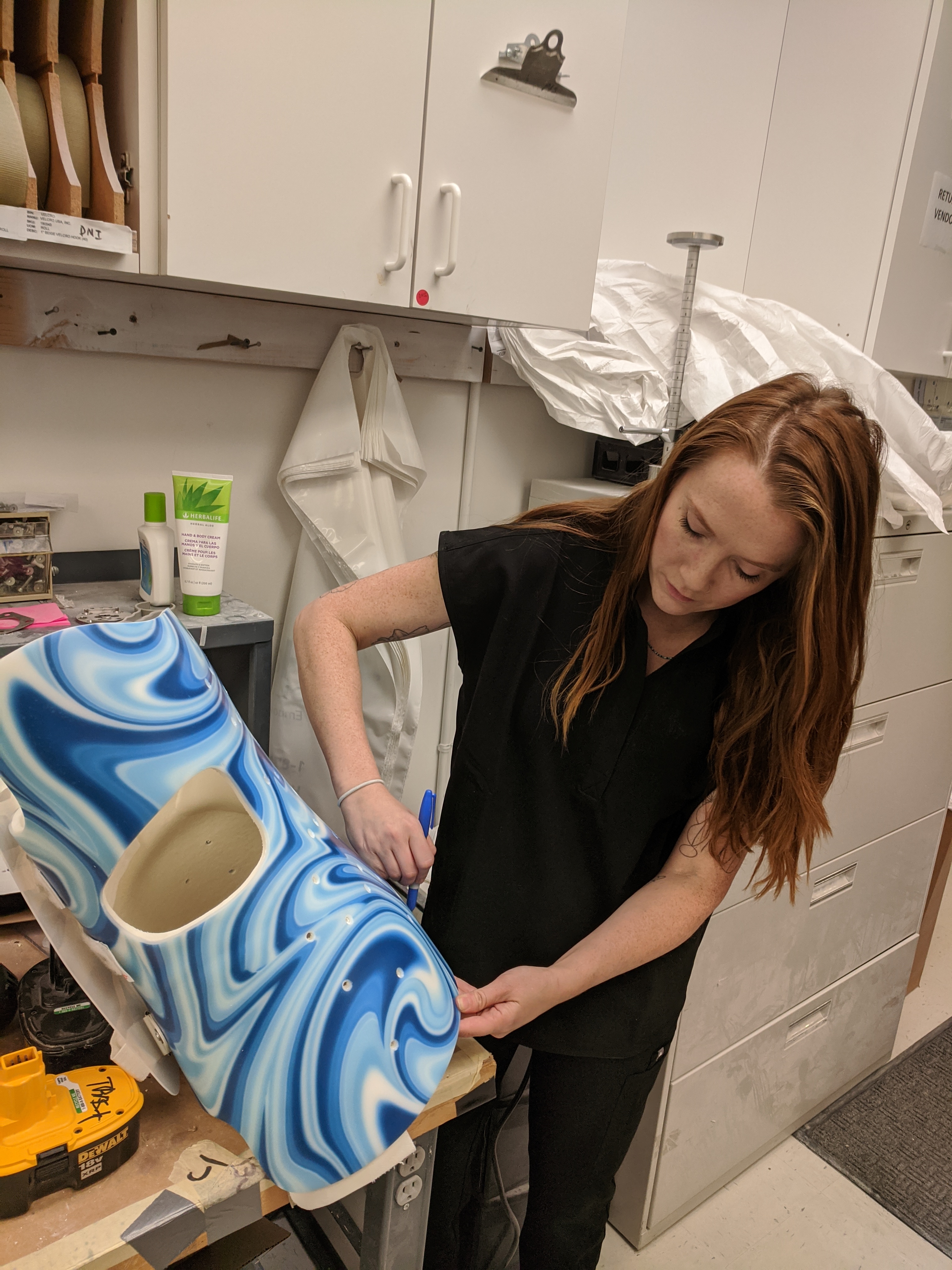 While having to wear a back brace is never ideal for a preteen girl, Lorelei has focused on the positive—saying the experience has taught her to be grateful that she’s able to get the condition addressed.

“We have had the occasional meltdown over wardrobe malfunctions with the brace,” said Allison. “While Lorelei is mostly proud of it, she normally chooses to conceal it when in public. That can sometimes require larger, looser and more casual clothes.” But there are exceptions. “On picture day we let her have a school-day break from the brace so she could wear a dressy outfit,” said Allison.

After wearing the brace for 6 months, Lorelei’s curve showed a significant improvement. “Just recently we were given notice from Dr. Lieberman that Lorelei could wear the brace part of the day at home, giving her a break at school,” Allison said. “Originally we were given an expectation of another 2-3 years. However, we are optimistic it may be shorter.” Boston O&P is the only scoliosis brace manufacturer that publishes ongoing patient outcomes.

When asked what advice she has for other girls that have to wear a brace for scoliosis, Lorelei has a simple answer: Don’t give up on your hopes and dreams.

Danica has a similar positive attitude. “Taking care of these kiddos is so rewarding! You’re not only treating their curves, but you’re in a position to help improve their confidence, independence, and self-awareness. Giving them the power to make changes in their own bodies and watching them succeed is one of the most inspiring things I get to do every day.”