Craniosynostosis occurs when a suture of the infant skull fuses prematurely, leading to possible pressure on the brain. The most common treatment option involves surgically removing the bone along the suture to relieve the pressure and allow for normal cranial growth.

The most common suture to fuse prematurely is the sagittal suture, which fuses the parietal plates, preventing normal widening of the head. This results in an elongated head shape, with a prominent forehead and a pointed occiput.

Many doctors will recommend the use of a post-operative helmet to aide in the remolding of the head once the fused suture has been removed. 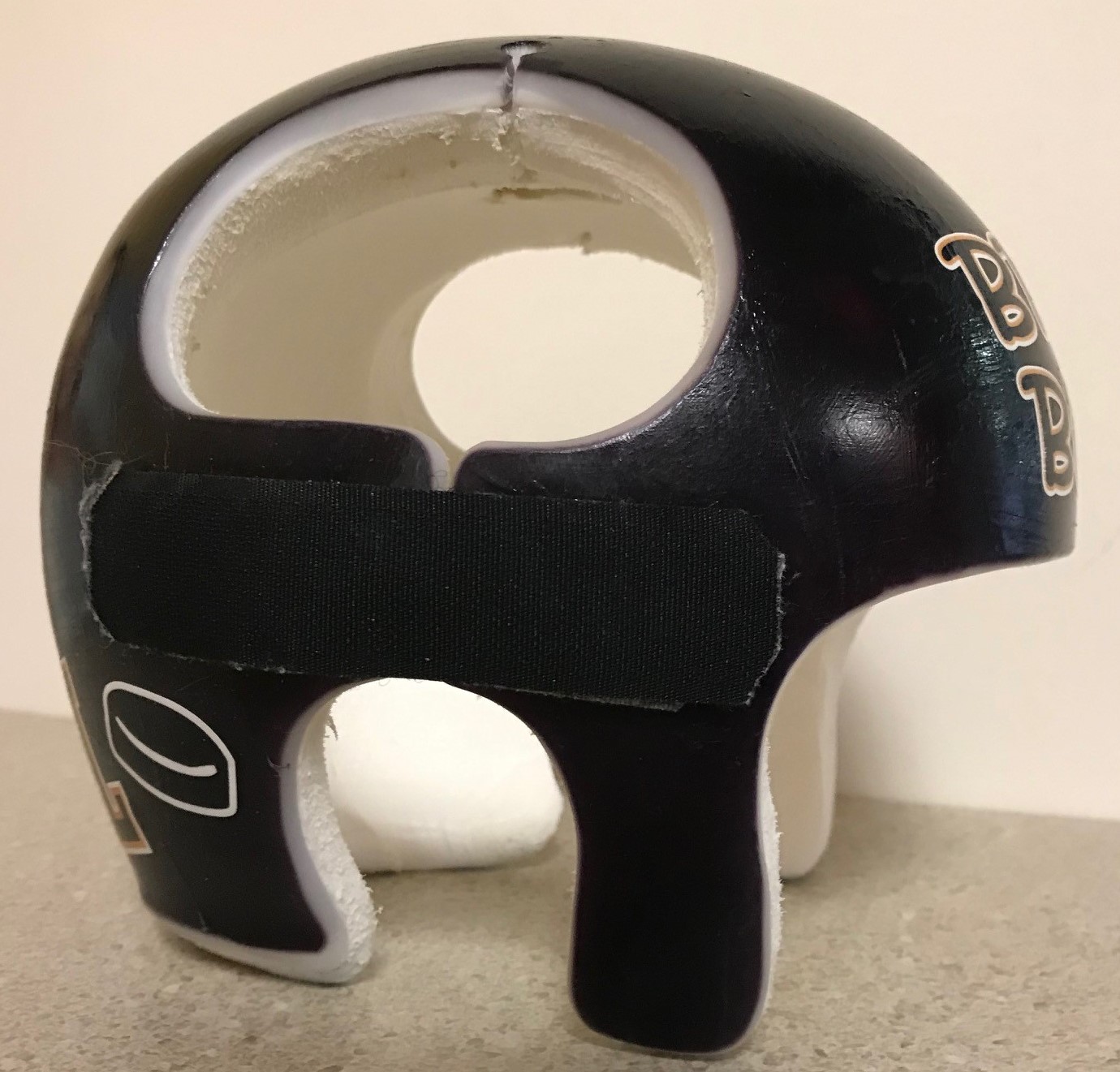 The post-operative Boston Band provides contact on the most prominent aspects of the head and promotes growth where it was previously restricted. It is typically worn until the craniofacial surgeon is satisfied with the head shape.

There are also other forms of Craniosynostosis that can be treated with a post-operative Boston Band. The design changes based off where the contact is needed, and where the growth is desired.