Overview of Scoliosis for Patients

Scoliosis is a musculoskeletal disorder in which there is a sideways (lateral) curvature of the spine. In determining the correct diagnosis and treatment, doctors consider the location, shape, and pattern of the curve. Below are pictures of a normal spine (left) and of common scoliosis curves (right). 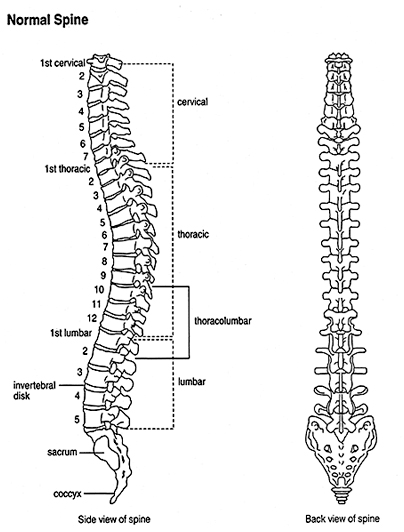 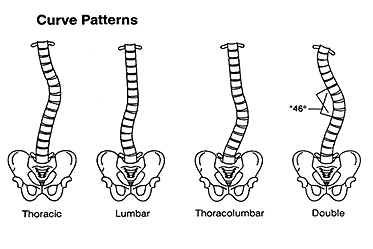 Are There Multiple Types of Scoliosis?

There are many forms of scoliosis. People of all ages can have scoliosis, but the focus of treatment is on children and adolescents. Of every 1,000 children, 3 to 5 develop spinal curves that are considered large enough to need treatment.