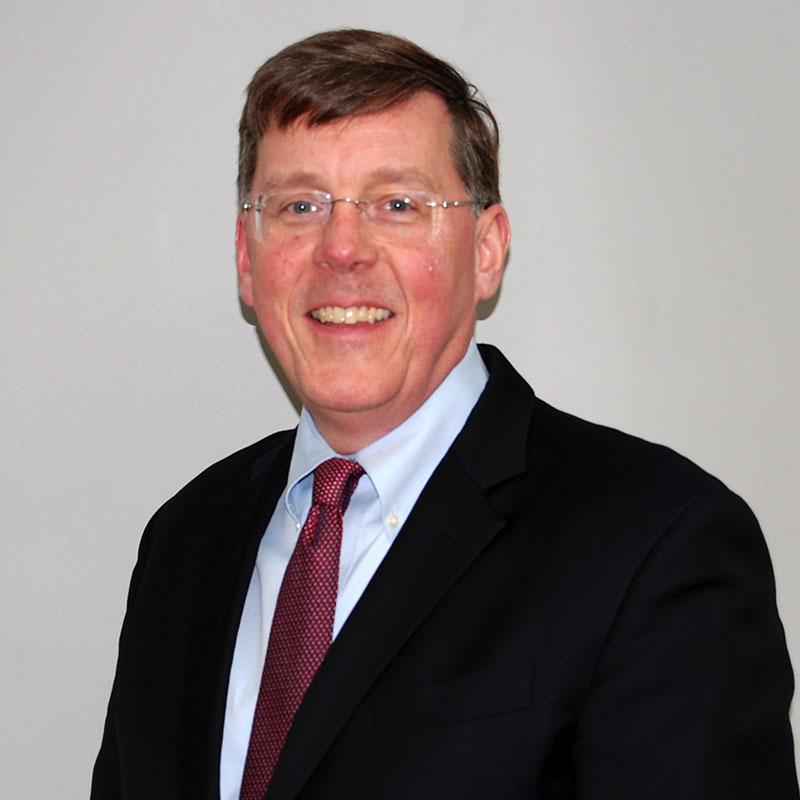 Jim conducts national and international training seminars on the theory and practice of the Boston Brace System as well as other innovative products developed by Boston Orthotics & Prosthetics for the conservative management of spinal pathologies.

His in-house seminars and training programs are conducted to ensure each class understands the end goal—taking care of the patient.

An ABC-certified orthotist/prosthetist since 1991, Jim has been with Boston O&P since 1993. During his tenure he has served as Clinical Director, and Director of Prosthetics at Boston Children’s Hospital clinic, where he specialized in pediatric prosthetics and scoliosis. He is a graduate of The Northwestern University Orthotic-Prosthetic Program, and holds a B.A. from The University of Vermont.

Jim enjoys skiing and time on the beach with his wife and two children.