How did you get interested in the field of orthotics?

I actually went to college because I still wanted to compete in gymnastics (I joined the University of Washington Men’s Club Team, 1981-83), so had to pick an educational pathway and picked pre-med. I had an interest in physical therapy, but did not get in. About a week later, I received an invitation from the Director of Prosthetics & Orthotics to the University of Washington to check out their program. I was fascinated by the profession and applied. I got in and the rest is history. 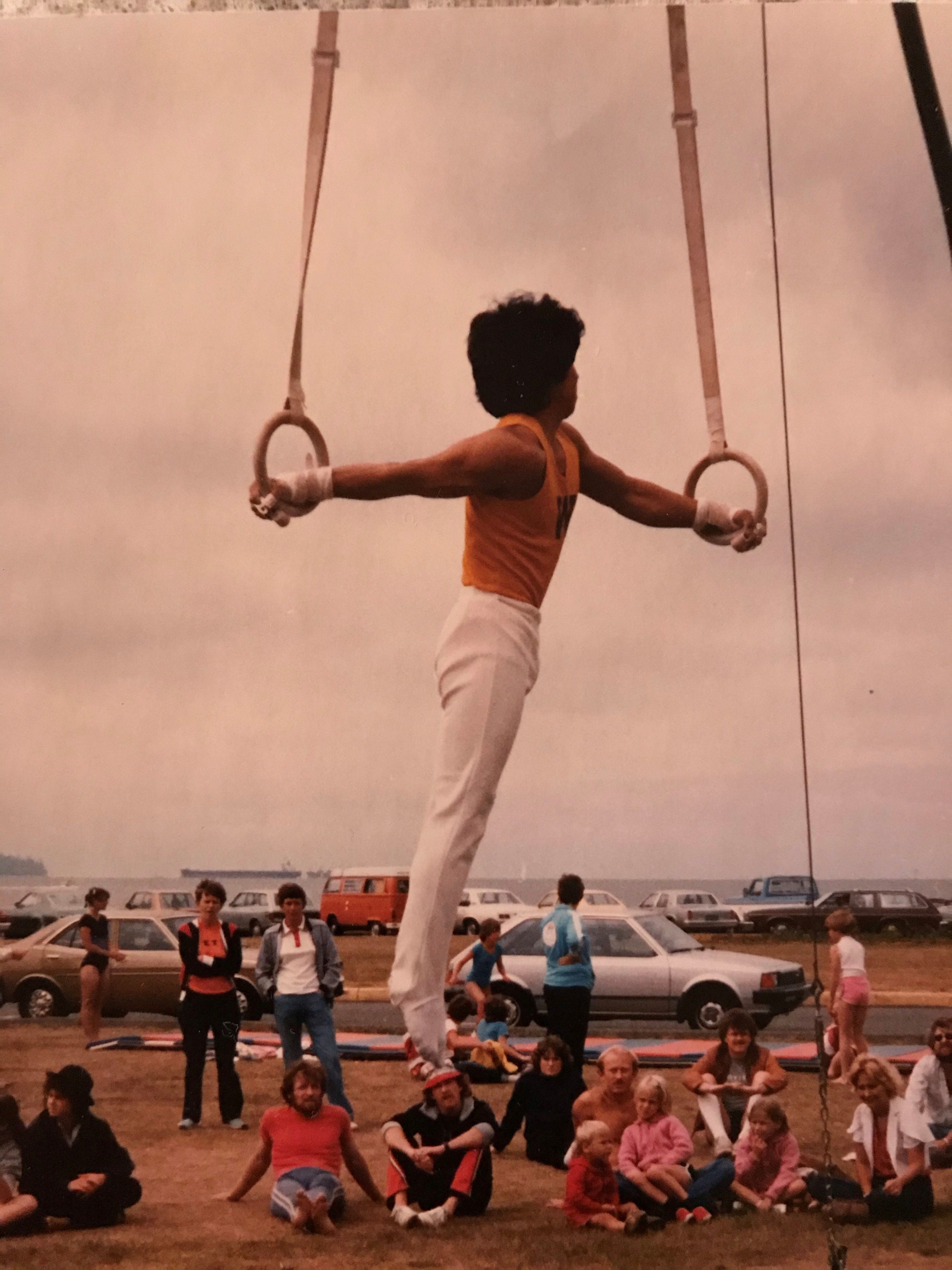 You use the Boston Brace 3D exclusively in your practice. Why?

The orthosis addresses a three dimensional deformity by not only reducing the magnitude of the curve, but also addresses derotation and aligns coronal plane balance.

What are the differences between the Boston Brace 3D and other braces—either from Boston O&P or other manufacturers?

When I compare the Boston Brace 3D with the Original Boston Brace and other braces, I am seeing increased corrective outcomes with tolerable forces and better compliance. I feel that it is the combination of the scan, measurements and evaluation that put the whole system together resulting in a consistent fit in general. 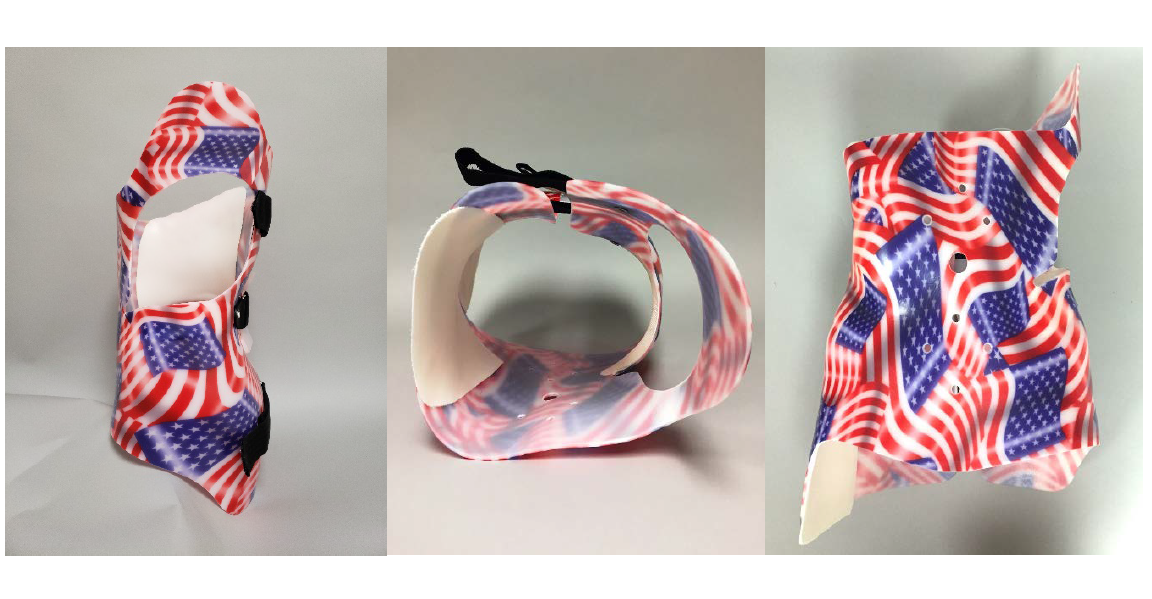 What kinds of outcomes have you seen with the Boston Brace 3D?

I am lucky enough to have a close relationship with the staff and Boston O&P practitioners to help with obtaining individualized patient care relating to the design and manufacture of the orthosis, which in turn produces better patient outcomes to make the patient, family, and prescribing providers/related health care providers satisfied with their orthotic treatment of scoliosis.

How is the fit different than other braces?

First of all, the scan is the key for me. It provides an accurate topographical contour of the patient’s body without using a casting technique, which saves time. The combination of cross-referencing this scan with measurements and X-ray seem to be working extremely well.

In the event that a standing scan cannot be made, there are other options such as doing anterior and posterior scans with the patient lying down, or scanning the cast itself, so all bases are pretty much covered.

Is compliance better with the Boston Brace 3D?

I seem to be getting better compliance because of the general principles of treating a spinal deformity in a 3D manner. This results in a more tolerable brace, allowing the wearer to physically move away from the pressures of the corrective forces along the spine instead of just “squeezing” the patient into a better shape. It stands to reason that due to the design addressing the 3D way of treatment, the incidence of flat back has decreased, though we are waiting for more studies to substantiate this observation.

You came to Boston O&P's training for the Boston Brace 3D. Was it helpful to your practice?

Most definitely. With the better outcomes and increased compliance, and more studies supporting the treatment of scoliosis in a 3D manner (as it should be treated), it has become my standard, which has also been supported by the prescribing providers. Boston Brace 3D training courses

You briefly left the field of orthotics to work in commercial real estate; what made you decide to come back?

Commercial real estate was not as satisfying as being involved with patient treatment and working with families, physicians, nurse practitioners, PAs, therapists, etc. Even closing on million-dollar deals wasn’t as satisfying as being back in orthotics and working with patients, family and staff again, not to mention the consistency of patient care versus the peaks and valleys of the commercial real estate market. So, I’m glad I’m back and won’t leave again.