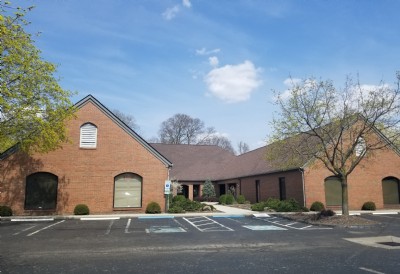 Boston O&P is pleased to announce that we now have a clinic in Dublin, OH, just outside of Columbus. We are partnering with the Central Ohio Orthotic & Prosthetic Center (COOP). Barry Fowler, CO, who managed COOP, has been practicing in the area for a number of years, is the clinic director. Barry, along with his father and family, have worked in the area since 1991. The new Boston O&P clinic will continue to focus on providing pediatric orthotic and prosthetic services throughout Greater Columbus.

Our dedicated staff is capable of handling the full-range of orthotic and prosthetic needs for all children, especially those with very involved diagnoses requiring high-end orthotic support.

Boston O&P will be creating a network of clinics to expand COOP’s existing relationship with Nationwide Children's Hospital in Columbus, Ohio, one of the largest and most comprehensive pediatric hospitals and research institutes in the United States. Nationwide Children's is also a top hospital for orthopedics according to the U.S. News & World Report rankings.

FAQs About Our ClinicsRequest An Appointment