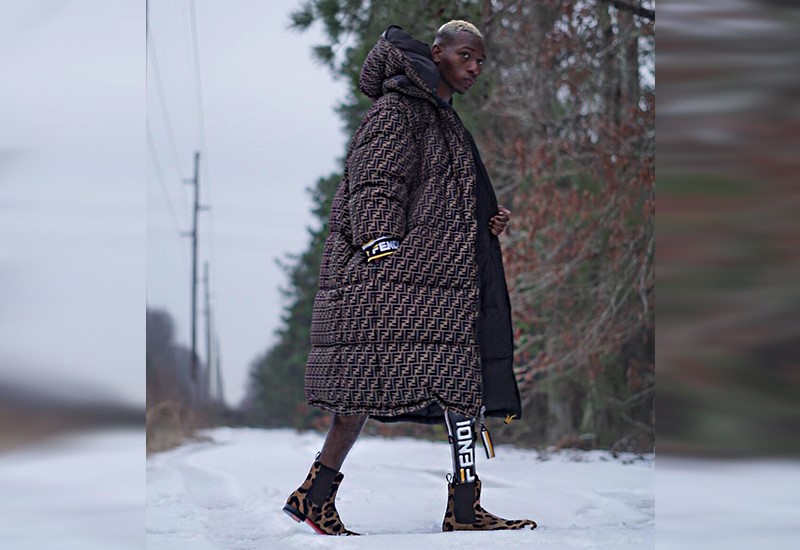 “It was like any other day,” says 26-year-old Shareif Hall, when describing the day his right foot was severed in an escalator accident. “I was only four, so most of my memories are a blur, but I can vividly recall the moment it happened.”

On Nov. 27, 1996, the day before Thanksgiving. Hall, his mom and his older brother, were exiting a North Philadelphia subway station, following a shopping trip. 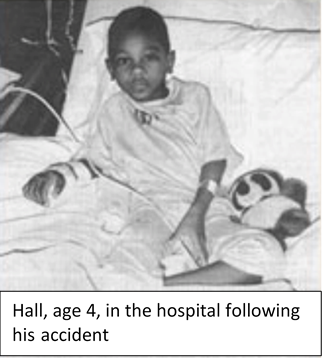 “We were approaching the top of the escalator, and out of nowhere, it malfunctioned, dropping a level. My foot got caught in the gap, and the next thing I remember is waking up in the hospital.”

Doctors desperately tried to save the remainder of Hall’s foot, but the damage was irreparable. It had to be amputated from the ankle down.

Adapting to a new normal: Life with a prosthetic

Hall’s first prosthetic was a painful fit, and he says, an eyesore. “It was a regular ‘plain jane’ masked with a skin color meant to look like my other leg — but it didn’t.”

Sometimes, even more painful, were the stares and side chatter in his elementary-school classroom. “I wanted to blend in,” he says. “I didn't want to stand out. I was uncomfortable and embarrassed.”

When Hall was eight, he switched his care and began seeing Chris Nelson, CPO, a certified prosthetist and orthotist, who is also clinical director of Boston Orthotics & Prosthetics of Philadelphia.

“I gave him what he needed physically,” Nelson says, who has fitted Hall for a dozen or so prosthetics. “But it’s up to an individual to make something of themselves — and Shareif did.”

By high school, Hall’s confidence was building, and his list of accomplishments widening: wrestling, martial arts, driving a car.

“I began to recognize all that I had overcome. That’s when I started showing off my prosthetic, rather than hiding it.” 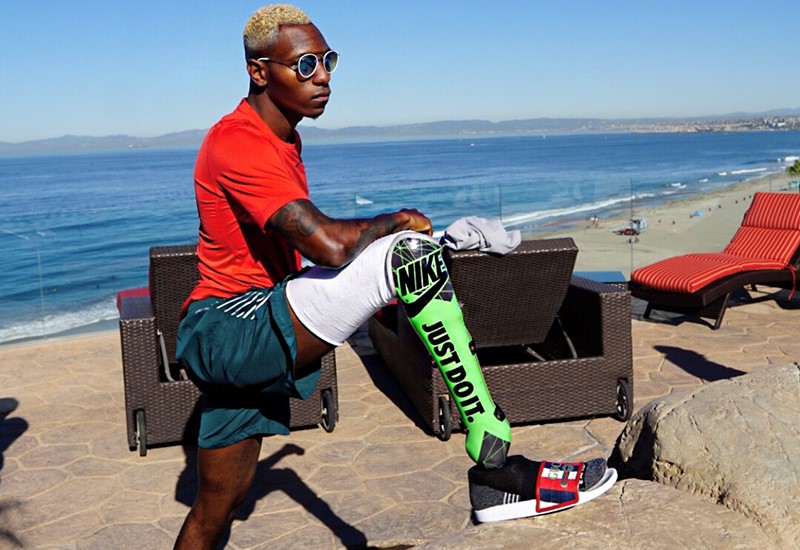 Hall has lived nearly his entire life without a right foot, and with time and acceptance, he’s discovered how to make the prosthetic his own.

“I got to thinking, how can I use my experiences and tell my story in a way that can help other people in a similar situation?”

He decided to parlay his passion for fashion into a job as a working model — and role model. He started cutting off his jeans at the knee. First, he got his prosthetic airbrushed, and then, he found a way to create a vinyl wrap.

“Not only does it look cool, but I also like the way it allows me to stand apart, to represent strength, confidence and uniqueness, which will hopefully inspire others.”