When Lily Drake was 8 years old, her doctor noticed she had mild scoliosis. Since her spinal curve was less than 20 degrees, her doctor recommended observation and monitoring every 6 months. 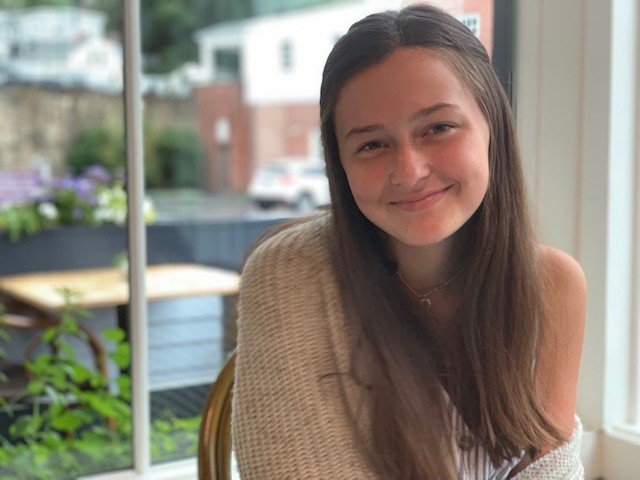 After she turned 12, Lily had a growth spurt and the curve jumped from 18 degrees to 30 degrees, and her doctor told her she needed a brace.

The family had recently moved to Maine from Italy, and Lily’s mom, Heather, initially struggled to find the right treatment team for Lily. “They tried to send us to an adult orthopedist because there wasn’t a pediatric orthopedist within 100 miles that participated in our insurance,” says Heather.

Heather, however, was adamant about where she wanted Lily’s scoliosis to be treated. “I wanted her to go to Boston Children’s Hospital. I had done a lot of research and I saw that they had many many doctors, they see patients like her every day, and they know what they’re doing. I decided then that I wasn’t going to have her go anywhere else.”

At Boston Children’s, Lily was fitted for a Boston Brace 3D® by Boston O&P clinician Hector Paez. She started wearing it in the fall of 2018, and at a checkup 6 months later, her doctor did a visual evaluation and determined that the curve had not worsened.

On October 2, 2019, after she had been wearing the brace for a year, she had an X-ray of her spine. “That’s when we saw that it had actually improved so much,” says Heather. When Lily started wearing the brace, she had a double curve in her spine—34 degrees on the bottom and 14 degrees on the top. The X-ray showed that while the upper curve was still a relatively mild 14 degrees, the lower curve had improved to 21 degrees.

“Lily was the perfect patient,” says Hector. “She was very compliant in her wear schedule. She understood that to get the corrective outcome, the brace has to be worn for the prescribed time. Just a few years back we were happy when we stopped the curve from increasing. With our new Boston Brace 3D, we’re almost expecting to see curve improvement.”

Based on the excellent results, Lily was told she no longer had to wear the brace for 18 hours a day—she could wear it only at night for another 6 months, until doctors could be sure her growth had slowed or stopped. While there is a chance the curve might revert a small amount with the reduced time in the brace, “the doctor said there’s no way it’s going to go back to what it was,” says Heather.

Lily faced a lot of obstacles—she had just moved to a new school and was also a four-sport athlete. Her bracing journey included tears of frustration, but also a sense of reward each time she worked through a new hurdle. “One day we found a cute sport duffel bag that concealed the brace perfectly for her,” Heather says. It was the small wins that contributed to her attitude and made her feel that nothing is impossible.

When Lily first started wearing the brace during the break-in period, it was uncomfortable. “It was really bad in the beginning because it felt like I was being suffocated,” Lily says. “After 2 weeks it kind of felt normal, and the pain was gone.”

In fact, Lily turned that feeling of being suffocated into something positive—she started thinking of it as more of a hug. “If you change your mindset, it can really help the child to understand that it’s just a temporary thing that will be worth it for the rest of their life,” says Heather. “Like anything in life, it’s all about how you look at it.”

Having been through the bracing experience, Lily has some advice for girls who are just starting their scoliosis journey. “In the moment it seems like it’s ruining your life,” Lily says. “In the long run, it’s just a couple year thing, and it’s worth it. You need to think of it in the broad span of your life—when you’re older you’ll be glad you did it.” 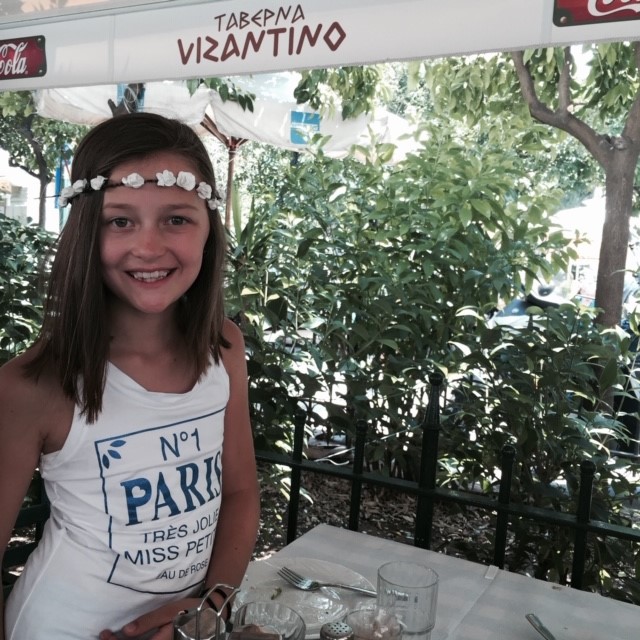