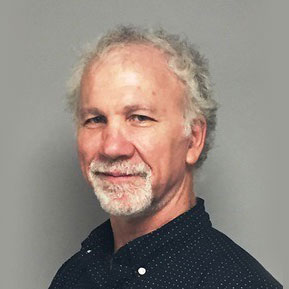 Philosophy: The best advice I could offer is to always be caring and patient. I think it's important to remember that often times the patient is having a much worse day and needs your compassion and care. Having been in that position myself, I always try to remember when it was I who needed the help being offered. If it wasn’t for those caring people I may not be where I am now.

Bio: In December 2007, I entered the orthitics and prosthetics field after rehabbing as an amputee at Braintree Rehabilitation Hospital. I have a strong mechanical background, which opened the door to train as a technician at Orthopedic Rehabilitation Systems, located at BRH. There I was educated in prosthetic and orthotic fabrication. I followed that by continuing my education and becoming certified as an Orthotic Prosthetic Assistant before being hired by Boston O&P, where I was preforming prosthetic and orthotic fabrication, at the company's headquarters in Avon, MA.